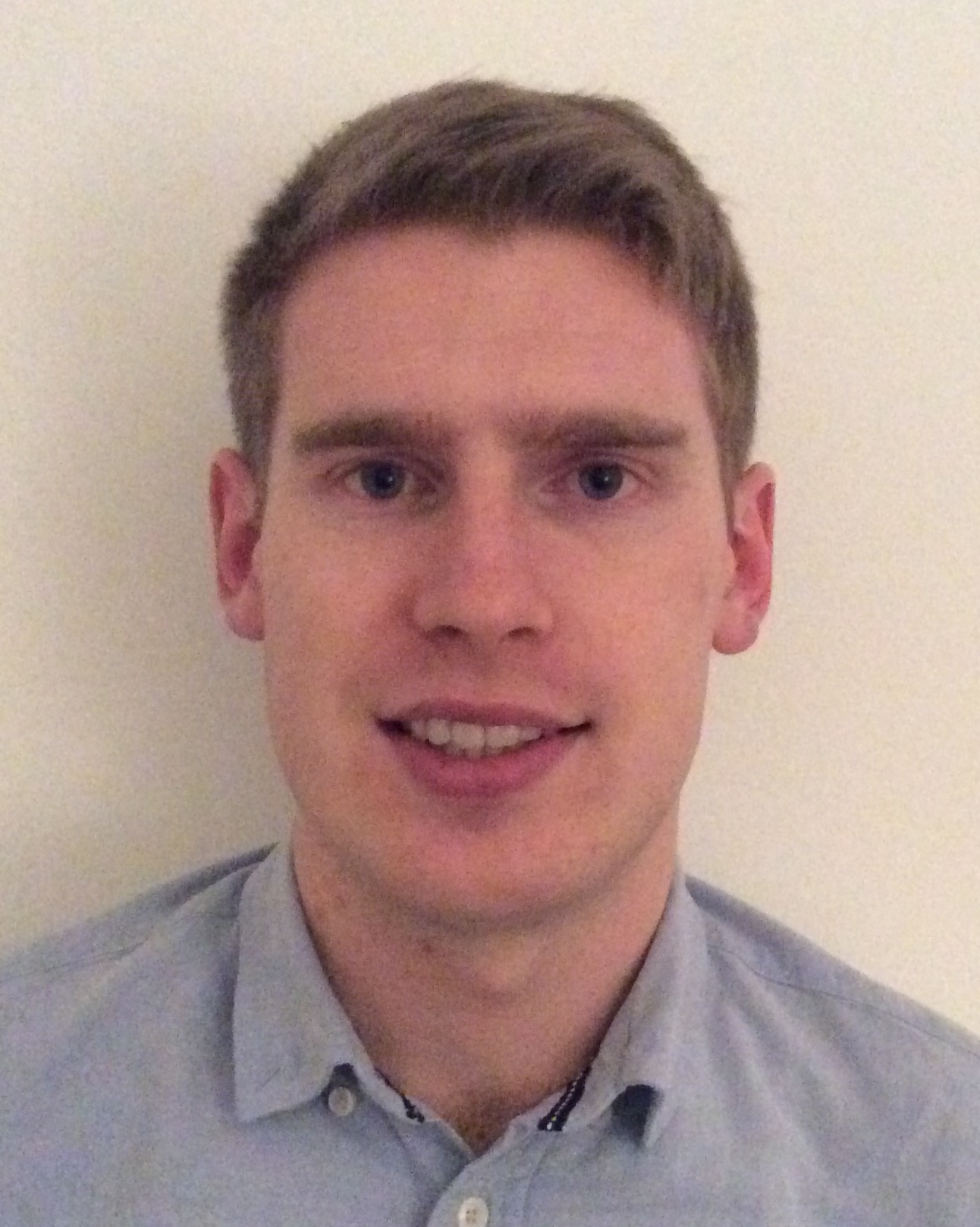 My research centres on charitable organisations, studying their accountability behaviour and motivations, and regulatory environment. I employ large-scale administrative datasets that are mostly held by charity regulators in numerous jurisdictions.

As the United Kingdom moved towards a centralised welfare state in the 1940s, commentators expressed concerns as to the implications for voluntary organisations. William Beveridge’s Voluntary Action (1948) has been seen as a warning against encroachment by the state, and as a call to preserve space for private initiative. Others were more confident: GDH Cole argued that voluntary action would not be crowded out but instead would change “in conformity both with the changing view of the province of state action, and with the growth of the spirit and substance of democracy” (Cole, 1945, 29), while the influential Nuffield College Social Reconstruction Surveys found ample grounds from historical precedent for believing that the spirit of social innovation would “never decay, for want of finding things worth doing” (Bourdillon, 1945, pp. vii, 298). This programme of work will provide novel insights into important research questions concerning post-war organisational dynamics, organisational adaptation to the changing character of communities and to changes in public policy, and relationships between voluntary organisations and government and other stakeholders.

Risk and Resilience in Scottish Charities

Concerns have long been raised about the conduct and accountability of charitable organisations, particularly the adequacy of reporting and oversight mechanisms. Consequently, charities and the institutions that monitor the sector are under increasing pressure to demonstrate their legitimacy. This thesis focused on the ways in which risk is operationalised by the Scottish Charity Regulator and experienced by charities. In particular, it examined the nature, extent, determinants and outcomes of four types of risk: complaints concerning charity conduct, regulatory action in response to a complaint, financial vulnerability, and triggering accountability concerns. The thesis begins with a detailed review of the overlapping literatures of risk, regulation and charity theory, and the development of a contextual framework for guiding the empirical work. The thesis draws on contemporary large-scale administrative social science data derived from the regulator, supported by modest use of primary social survey and qualitative data. Findings from the four empirical chapters provide evidence that the risks explored in this research are uncommon for individual charities but are a persistent feature of the sector as a whole, and vary in predictable ways across certain organisational characteristics. The results also reveal the concern of charities with financial risks, their willingness to demonstrate transparency regarding their actions (particularly in response to complaints), and the perceived lack of regulatory burden. The thesis makes an original contribution in the form of new empirical knowledge about the charity sector, in particular through the use of large-scale administrative social science data to ‘peer under the hood’ and shine a light on aspects of charity behaviour that are often overlooked. The thesis concludes with a reflection on the key findings and comments on potential areas for future research. http://hdl.handle.net/1893/26114